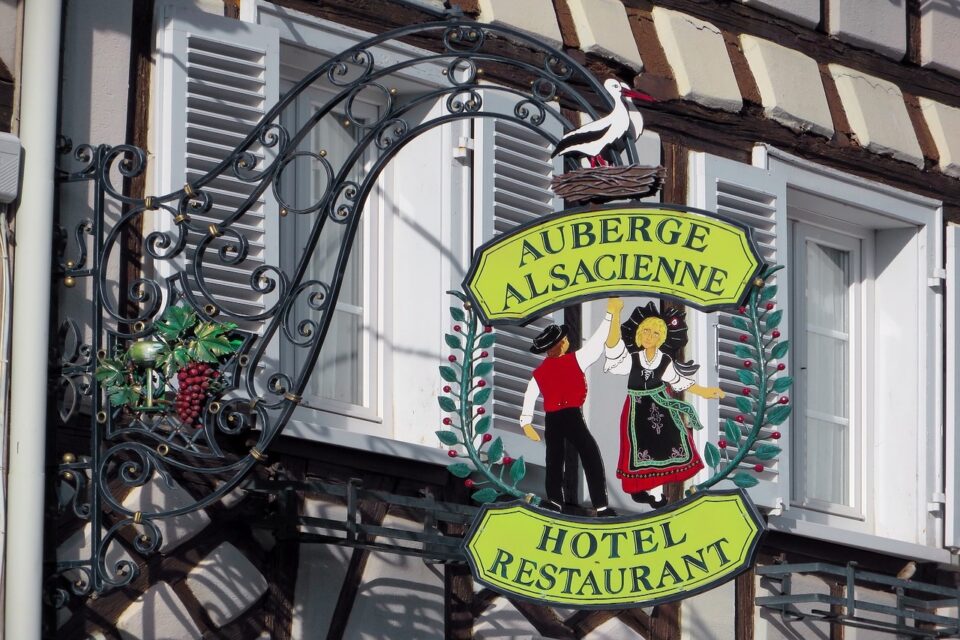 Alsace-Lorraine is a French territory located between the Rhine and the Meuse. It is characterized by its cultural wealth and its architectural heritage. It also fascinates by its extraordinary history. It symbolizes an unprecedented war and rivalry between France and Germany.

Visiting this territory allows you to admire the plain of Alsace. Watered by the Ill river, it is more than 170 kilometres long and 25 kilometres wide on average. Bordered by the Vosges, it benefits from a dry climate. These characteristics are favourable to the planting of vines and the production of wine. The wines of this territory are known and appreciated all over the world. The Ballons des Vosges Regional Nature Park is another asset of this territory. As for Lorraine, it lies on the border of Germany, Belgium and Luxembourg.

It shelters a large plain made up of natural or artificial lakes. This wetland is the refuge of more than 200 species of birds thanks to its biodiversity. The important river network has also favoured the economic dynamism of the region. In addition, the cereal port of Metz is one of the most important in France. Visitors flock there because of its thermal springs and mineral waters, among other reasons. Lorraine also has several wine and agricultural farms. Discover the history of Alsace-Lorraine on the website https://alsace-lorraine.com (French version).

As a reminder, the two regions were once independent and autonomous. They each have their own history, but they also have a common history. This facet fascinates historians, archaeologists and many other experts. Research has thus shown that Alsace has been occupied by man since the Middle Paleolithic. The Neanderthals lived in natural shelters. They lived by gathering and hunting. They used volcanic stone and flint to make their tools. As far as Lorraine is concerned, the first occupation dates back to the Lower Paleolithic. It was inhabited by Homo erectus according to the traces of lithic industries.

Alsace-Lorraine attracts many visitors throughout the year because of its countless tourist sites. Tourists come to Alsace during the winter to browse the Christmas markets. They also appreciate the region for its ski slopes and hiking areas. There are also several villages with romantic scenery along the wine route. Monuments and museums are also other centres of interest that attract visitors.

The local gastronomy with its delicious and tasty dishes should not be forgotten either. In Alsace, visitors can taste flammekueches, sauerkraut, kouglofs and baeckeoffes. In Lorraine, they can eat quiche and pâté. These are all specialities that make French gastronomy famous. A stay in this area is also a good opportunity to discover its folklore and traditions. These have been handed down through the centuries and are still of capital importance.

Visit the site Alsace-Lorraine to know a little more. 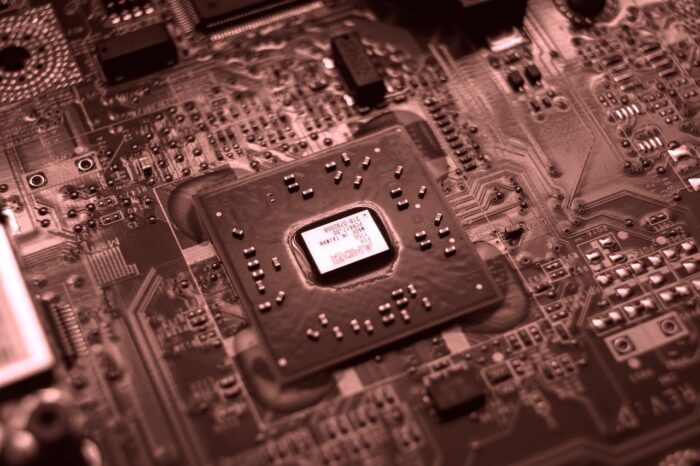 How Nanomaterials are Used in Cosmetic Products