The “Centre” region, the Garden of France 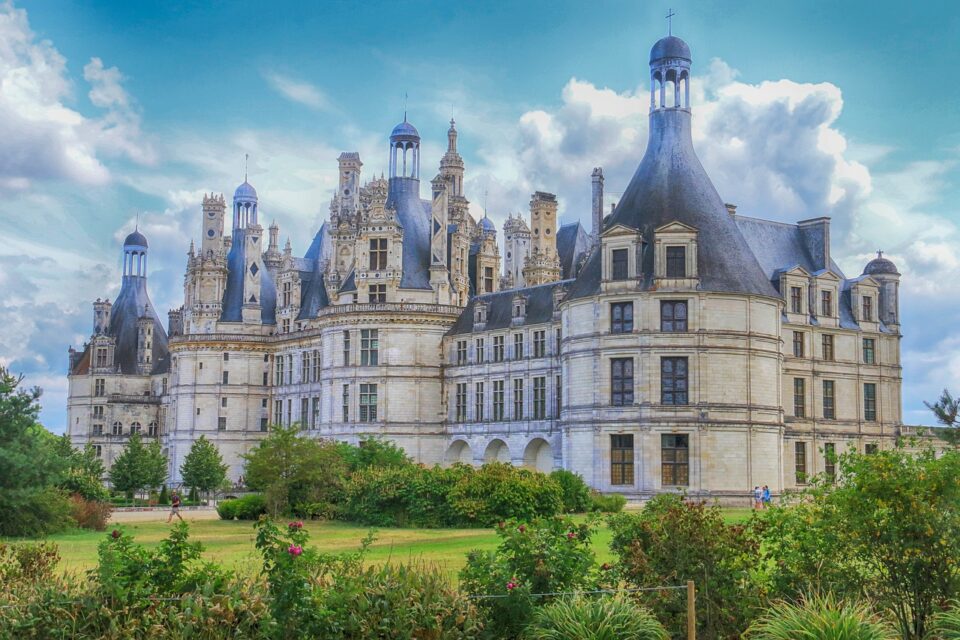 Home to rivers and forests as splendid as its spectacular chateaux, the Central area of France is a paradise for tourists and nature lovers.

Numerous historical events played out here, and the area maintains traces of the various eras that succeeded each other here. One finds evidence of a human occupation starting in prehistoric times, but the Middle Ages more deeply marks the region. The towns of Beaugency and Bourges were large medieval cities. Loches is distinguished by its dungeon, its royal manor and its college; Chateaudin by its castle built and occupied by the Counts of Blois and Dunois.

Above all, the Centre area is known for its wealth of magnificent chateaux that recall the region’s role as the cradle of royalty. The royal Residence of Chambord is an exceptional example of architecture dating from the Renaissance and was the symbol of the power of François Ier. The Chateau of Chenonceau nearby was taken over by Catherine de Medici upon the death of her husband Henri II. The chateau of Valençay is characterized by the richness of its furnishings and its style bridging the Renaissance and the Classical periods. Besides its castles, these cities offer many historic monuments from this period, such as the Saint-Anthony Tower and the town hall in Loches.

Also, the sacred buildings offer many clues to the history of the area. Among these, two grand cathedrals are classified as UNESCO world heritage sites: Notre-Dame-de-Chartres Cathedral, built between 12th and the 13th centuries, and Saint-Étienne-de-Bourges cathedral, with its magnificently decorated gate. The abbey of Saint-Benoît-sur-Loire is an exceptional testimony to the Roman influences in the area. Certain cities offer a remarkable concentration of religious monuments, such as Tours, with its 12th century Saint-Julien abbey, its 13th century Cathedral, its 15th century cloister and a good many others.

Besides its prestigious historical inheritance, the Centre area has many natural treasures. Indeed, several areas are scrupulously preserved, including three regional natural reserves. The Perche is a patchwork of different landscapes, ore-rich hills, meadows with orchards and wooded valleys. The PNR (National Reserve Park) Loire-Anjou-Touraine, located between Angers and Tours, makes it possible to the visitors to discover the area’s remarkable fauna and flora on well-marked trails or on its river in a canoe or kayak. Bordering Berry, Brenne covers some of the largest French continental wetlands and is set apart by its thousands of ponds, home to dense and diverse wildlife.

Apart from these parks, certain areas are particularly well preserved and unusual, such as Sologne, strewn not only with ponds but also forestland, whose wealth of fauna and flora is irresistible to nature lovers. Lastly, the forest of Orleans, which sits on 34 700 hectares, is the largest national forest of France and is the garden spot of this regional capital.

To this palette of beautiful landscapes, add another treasure: water. Indeed, the ponds of Brenne and the Sologne act as true nature preserves and are home to an enormous number of bird species. In the same way, the rivers crisscrossing the countryside are fabulous areas for fishing, hunting and other activities. Formerly major hubs of communication and trade, the Loire and the Seine offer a great biological diversity today. The Loire is indeed the last wild river of Europe and is marked by sumptuous and varied terrains.

It is a wonderful place for exploration and tourism, especially on slow river trips aboard famous futreaux, flat-bottomed barges. Bordered by a succession of charming villages, towns full of art and history and castles such as the royal residence of Amboise and the royal Castle of Blois, this river is a potent cocktail of natural and historical delights, which makes it a site of endless fascination.

The “Centre” area, known as the “garden of France”, bears its name well: it is a unique pleasure to walk in, stepping lightly through its green landscapes and its sumptuous past. 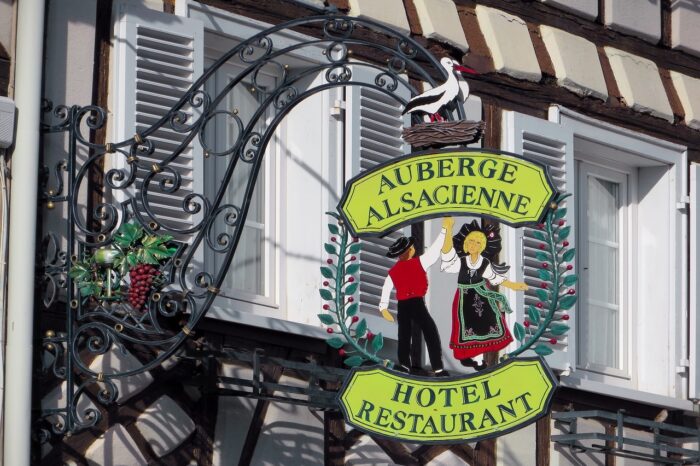