Ranking of the best universities in France 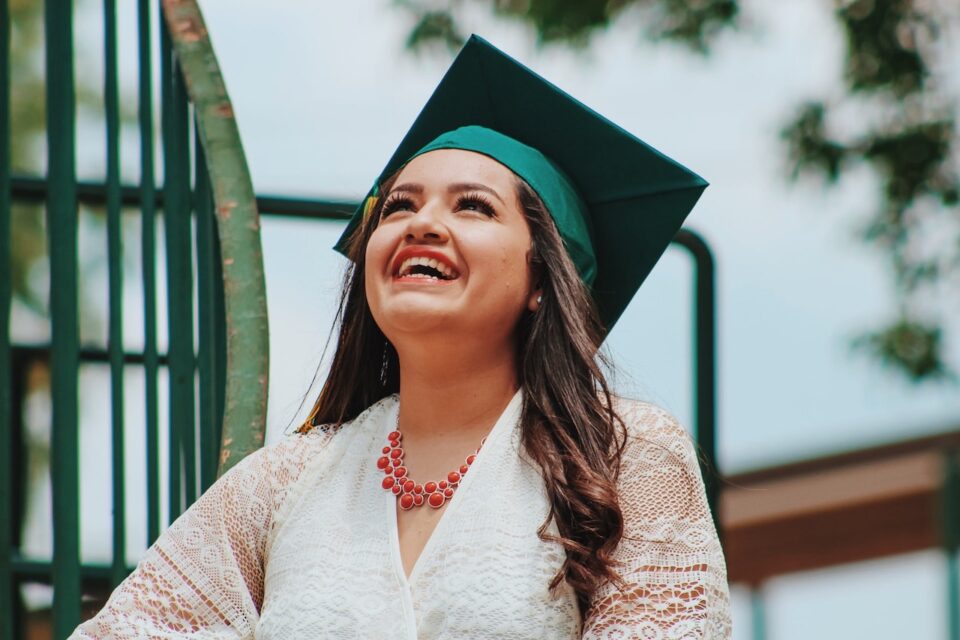 University of Paris or ENS

Ranked 43rd in the world, this institution specializes in science and humanities studies. It is located in the 5th arrondissement of Paris, more precisely in the Latin Quarter. Intended to train the future elite throughout France, the ENS is part of a network committed to preparing the teachers and researchers of tomorrow. Many influential people have already joined the school, such as Marie Curie and George Pompidou. They are proof of the high level of expertise of this University. It should be noted that it is also one of the most selective in the whole of France.

Founded towards the end of the 18th century by a National Convention, this establishment is famous worldwide for its scientific training. It is also one of the leading research and educational institutions in Europe. In order to enter, students will have to pass one of the most difficult and oldest entrance examinations. The Polytechnic School is under the direct direction of the Ministry of the Armed Forces. It trains qualified engineers in several fields. Students graduating from this University are thus called “polytechniciens” due to the course they have taken to obtain their degree.

Although it is less well known than the Universities mentioned above, it does not remain on the list of the best French institutions. Indeed, it offers several Departments to those interested, the best known of which are the Faculty of Arts, the Faculty of Medicine and the Faculty of Science and Engineering. For information, this institution offers its students 53 Bachelor’s degrees with 33 Master’s degrees and 19 courses considered as “bidisciplinary”. Every year, the figures report that about 10,000 students graduate from this course, all mentions taken together.

This institution stands out for its strong commitment to training and research. It is one of the largest scientific and literary schools in France. Each year, it welcomes more than 2,000 students and 1,000 researchers in several fields. Founded in 1880, this school benefits from a great deal of experience in teaching its members. It is located in the famous Gerland Campus and also integrates the French Institute of Education or former IRNP. It has many departments such as Chemistry, Computer Science, Biology, Mathematics, Physics and many others. This University is one of the references in French higher education.

This Institution was born from the merger of three former universities which are Grenoble I, Grenoble II and Grenoble III. It is distinguished by the new training methods put in place. Throughout France, it is considered to be the 5th largest school in terms of infrastructure. Recently, it has just opened the MIAI or Multidisciplinary Institute in Artificial Intelligency, which works in the development of artificial intelligence. The latter is one of the first departments in France to apply this kind of research. Some people consider that the University of Grenoble-Alpes is one of the most active in France.

It is a generalist University which is located in Aix-en-Provence and Marseille. It also has a few locations in the Provence-Alpes-Côte d’Azur region. The most sought-after sectors in this institution remain those of the arts and humanities, law and political science, management and economics, and science and technology. It also has multidisciplinary components such as the IUT (University Institute of Technology) of Aix-Marseille or the ESPE (Higher School of Teaching and Education). Since 2018, this institution is expected to welcome around 78,000 students, a considerable figure that testifies to its great influence.

It is considered to be a large multidisciplinary school with a membership of 50,000 students, of which nearly 20% are foreign nationals. It is made up of 71 research units in many fields and sectors as varied as each other. It is one of the very first institutions to be granted the status of “autonomous university” in 2009 and to have a rather special structure, the foundation of the University of Strasbourg. It is also on the list of the top 3 winners of the Excellence Initiatives or IDEX. This proves how advanced this institution is with a quality of training approved worldwide.

It is the best known and largest university in the entire New Aquitaine region. With nearly 4,000 teacher-researchers in several scientific fields (human and social sciences, technology), it has a team of qualified instructors. It also has a great historical value since it dates back to ancient times and was founded in the year 286. It is the irrefutable proof of all the experience and know-how of this institution. Of course, the structures and architectural styles have changed over time, but the teaching offered by this university remains as rigorous as ever.

Also known as Paris-V, this institution is especially known for its teaching and training in the field of medicine, pharmacy and dentistry. Moreover, this university is composed of two main poles which are, among others, the UFR (Training and Research Units) and the “school-institutes”. The best known departments remain the Faculty of Pharmaceutical and Biological Sciences, the Faculty of Medicine and the Biomedical UFR of the Holy Fathers. It is the latter that make the reputation of this school throughout Europe. The leaders of this institution estimate that by 2020, this university will be completely autonomous. 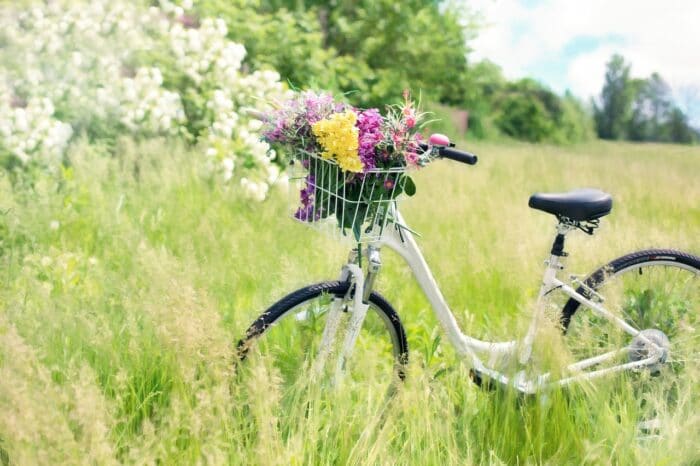